Leadership on a Napkin

Lesson 6:
When Coaching People — First Listen for What is Missing

When people are not living up to their word or fulfill their commitments typically one of two things are missing:

When people are not sincere they don’t bring enough energy and passion to the game. They don’t try or work hard enough. They don’t do what it takes. They give up or get discouraged too quickly. They resort to excuses and justifications too quickly.

The coaching for these two issues is different.

So, if you want to be an effective coach and mentor to your people first detect what is missing and then coach appropriately.

What is the appropriate coaching for each diagnosis?

If people lack sincerity you want to help them detect if they are really committed to the game and outcomes. This is not about “Do they have a plan?” This is about “Are they all in?” The coaching could be “Shit or get off the pot”

If they ARE all in –you want to coach them to elevate their energy, intentionality and urgency. Sometime you may need to coach them to “fake it ’til you make it”; box themselves in, do what they say even if it feels robotic or contrived. But, you want to see a change in energy and attitude to know that there is a change in sincerity.

If people lack competency they need to gain or develop the missing competence. Their initiatives, tasks or objectives may take longer to achieve than they expected. They may need to bring in help and support. And, they most definitely will need to work harder for a while.

But, you should encourage them with a bold stand that: “when people do the right things for long enough they will always get the result they want.” 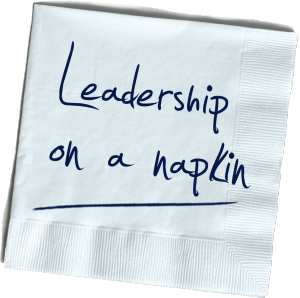