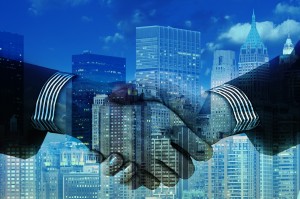 While company mergers and acquisitions are activities as old as commerce is itself, stakeholders and the general public still always wonder, “Will it work?”

It is a known fact that most mergers or acquisitions fail to fulfill their potential.

The archives of the Wall Street Journal show that upwards of 80 percent of mergers and acquisitions fail to fulfill the strategic goals that justified the merger and/or acquisition within the expected timeframe.  In many cases, the resultant organizations are less effective and less successful than the original two by themselves.

Companies that want to avoid this dire prediction and ensure their Merger and Acquisition (M&A) succeeds would be wise to invest as much time and effort in the cultural, personal and personnel aspects of their integration as they do on the content and process.

These four specific steps ensure a merger or acquisition will work and fulfill its purpose.

1.  Establishing an environment where people can communicate and dialogue about the M&A in an open, honest, authentic, courageous, and effective way.

M&A efforts are often stalled or undermined because organization try to quickly address the redundancies and duplications, including the nuts and bolts of reorganizing, restructuring, and scaling inside an environment and atmosphere of mutual suspicion, guardedness, and defensiveness, as well as lack of trust, respect, and open, honest, and effective communication. Trying to do things fast often slows things down because people say all the politically correct things, but then they walk away paying lip service.

2.  Eliciting genuine ownership on both sides for the success of the M&A.

In most M&As, one party feels ‘taken-over’ or victimized by the other. While this dynamic is understandable, it undermines the ability of both organizations to succeed in their integration. From the start, it is critical for the leaders to create an environment in which everyone on both sides of the aisle genuinely owns, feels committed to, and is accountable for the success of the integration process and its outcome.

3.  Making sure both parties have an opportunity to complete their respective pasts in an honorable and empowering way.

Each company has its own unique legacy of culture, brand name, competencies, ways of doing things, and heritage and identity, which its people often feel proud of and attached to. In order to move forward into a new shared identity, people need to ‘complete their respective pasts’ – or differently said: ‘grieve for the end of an era.’ But when both sides, especially the acquired, feel respected, considered, included, recognized, and validated for their legacy, it creates space for the generation of the next, and even-greater, chapter.

4.  Aligning the combined teams around a new shared future and identity that embody the best of both cultures and operations.

To create a reality where the new whole is greater than the sum of its historical parts, the two organizations have to articulate and align on a new bold and compelling shared future which both equally own, feel committed to, accountable for, and energized about. Unifying the teams around a shared future and identity will immediately create genuine excitement and urgency on both sides to clarify, align, streamline and scale roles, functions, structures, and responsibilities. When creating the future, it is important to consider and include the positive attributes and uniqueness of each organization in order to avoid the trap of one company feeling crushed by the other. 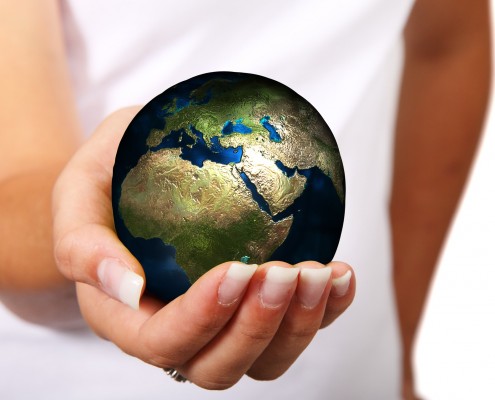