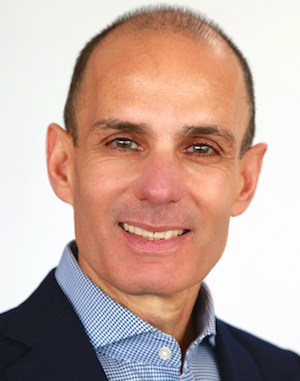 Helping organizations and teams achieve extraordinary
results by fully mobilizing talent, expertise and experience
across all levels, functions and geographies. 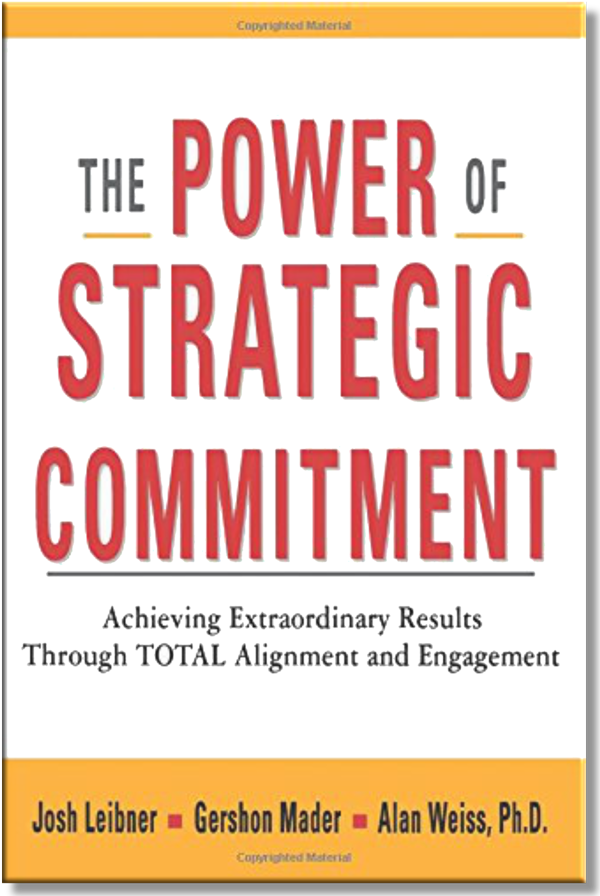 The Power of Strategic Commitment 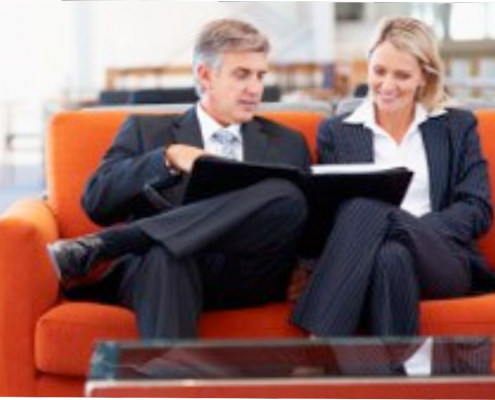 Completing a chapter effectively can be a meaningful and powerful endeavor if you approach it with a deliberate and conscious mindset. Unfortunately, most people tend to focus more on starting a project and executing it, and when it reaches its end, they just move to the next one. We tend to underestimate the power and value of completing things effectively, not merely finishing or ending them. The dictionary defines ‘Finishing‘ as ‘Bringing a task or activity to an end. It defines ‘Completing‘ as ‘Making something whole or perfect’. You don’t have to do anything for something to end. It is the nature of any cycle. Things begin, go through their evolution, and end. A year, […]

Be in the know – receive my latest blog, updates and leadership insights and inspiration straight to your inbox.

What others say about working with Gershon Mader & Quantum Performance

I engaged Gershon in to help raise the performance of the EMEA region at Ciena shortly after the acquisition of Nortel’s MEN division.

Our challenge was to integrate two organizations with different cultures and create a positive, cohesive mindset whilst dealing with complex workforce reductions across multiple European countries.

Gershon worked with us for over a year. The first impact of Gershon’s work was on my leadership team.

Gershon, we finished our quarter (very late last night) and I wanted to share with you the good news: we exceeded our plan for the first time in over a year! This is our first breakthrough 🙂

There is no doubt in my mind this comes from a super motivated team executing together, and the Transformation and Breakthrough Session with you was a key step toward this.

Thanks, for all your support!

In taking up my role, I was faced with both a challenge and the opportunity of having a new leadership team… many of my colleagues had not worked together, were located in different parts of the world and were very focused on their individual areas of the business.

After working with Gershon I can say with conviction the team has strengthened considerably – relationships have developed, communications have become more open and, as a result, trust has deepened.

The overall focus of Quantum Performance Inc. is to help your organization or team achieve extraordinary results by fully mobilizing the personal and collective talent, expertise and experience of your people across all levels, functions and geographies.

The Total Alignment and Engagement process transforms your organization or team by taking it through seven key breakthrough stages — each building on the one that came before it.

Every step represents a significant breakthrough in culture, alignment and engagement. 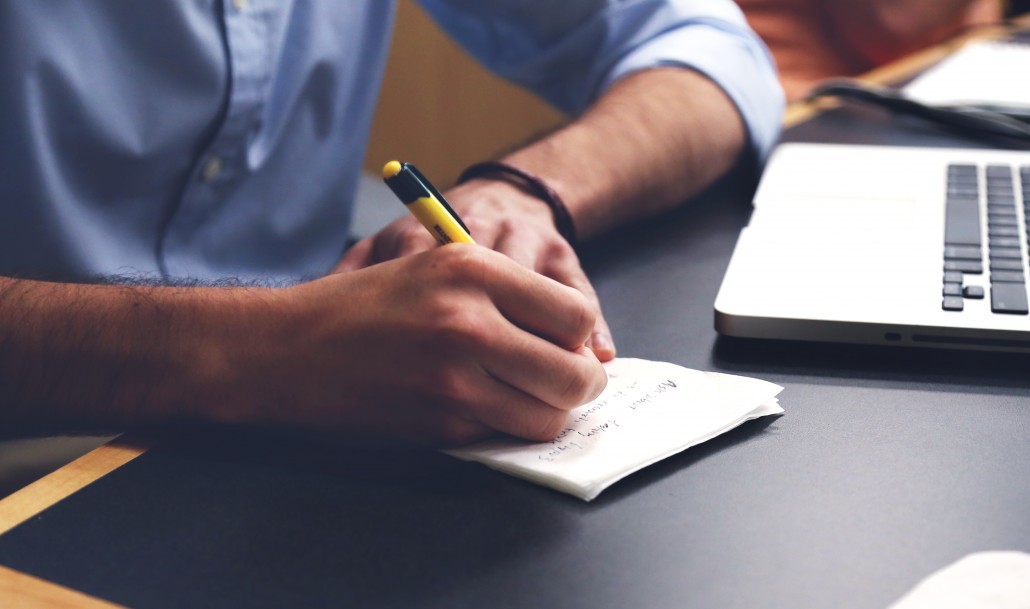 Some of my many clients – past & present